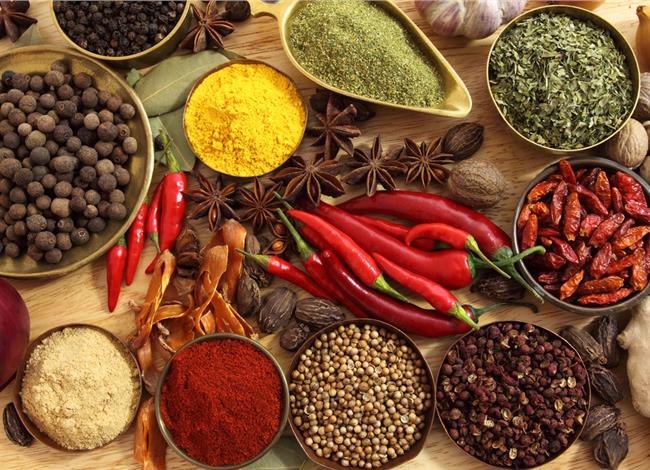 It is a cuisine that has received many influences, mostly of religious nature. For example during Buddism and Zaonism (;) all living creatures were considered sacred. In the south most people are vegetarians, while in northern areas even a small portion of Induists eat occasionally meat. Eating habits of course were influenced additionally from all the conquerors, Mogols, Muslims etc. which left their own stigma: Muslim residue, moral and not by law prohibition of eating pork..

Indian cuisine was influenced from China also due to their commercial relations, from neighbouring Afganistan as well, while in the seaside there is a british and portuguese influence. British cuisine was hugely influenced by the Indian cuisine also. Food has a specific philosophical aspect. Its preparation is a ritual. Vast areas, many religions, different mentalities, ingredients and habits of many social classes are the influences of Indian cuisine.

Now you can make a reservation quicker than ever.

You can find all our dishes, from indian pittas to tandoori.

Photos from our restaurant and our many dishes.

We are at your disposal to answer your questions, to receive your orders and make reservations.